How to Protect Your Home From Rat-Borne Diseases?

Rats are rodents, which are mammals belonging to the order Rodentia. They characteristically have a pair of continuously growing incisor teeth in each of their lower and upper jaws which enable them to gnaw through building structures such as aluminium sheeting and lead, and they can damage electrical fittings in homes with the risk of starting fires. Rats are also known for their capacity to spread up to three dozen diseases capable of infecting both humans and pets. Notable among these diseases are leptospirosis, salmonellosis, plague and tularaemia.

Leptospirosis is one of the diseases that can be transmitted to humans and pets by infected rats. It is a bacterial infection which can be contracted by drinking water contaminated by the urine of infected rats. People who go swimming, rafting or kayaking in contaminated rivers or lakes are also known to have contracted the disease. Typically leptospirosis presents with high fever, headache, jaundice and vomiting within a few days to 4 weeks of coming in contact with the bacteria. It may progress to another phase known as Weil’s disease in which the functions of the kidneys and liver are seriously impaired.

Salmonellosis occurs after consumption of food or water contaminated by salmonella bacteria found in the faeces of rats. Symptoms which include diarrhoea, vomiting and abdominal pains may occur within a few days of contracting the illness and these can lead to severe dehydration.

Plague is caused by a bacillus called Yersinia pestis found in small animals and their fleas. Humans can become infected if they come in contact with infectious body fluids through unsafe handling and disposal of infected dead rats. They can also be infected if they inhale respiratory droplets from a pneumonic plague patient. The pneumonic form of the disease is very contagious and can spread from person-to-person through droplet inhalation. The other form of the disease is a bubonic plague which can be contracted through the bite of an infected flea. The bacillus primarily attacks the nearest lymph node of the person bitten by the flea and node can become inflamed and painful. If not treated early, the infection can spread to the lungs giving rise to pneumonic plague.

Tularaemia is caused by the Francisella tularensis bacteria. Rodents, as well as a variety of wild mammals and birds, are reservoirs of Tularaemia and humans can become infected if they come in direct contact with infected animals or ingest contaminated food or water. This infection is not known to be transmissible from person-to-person. 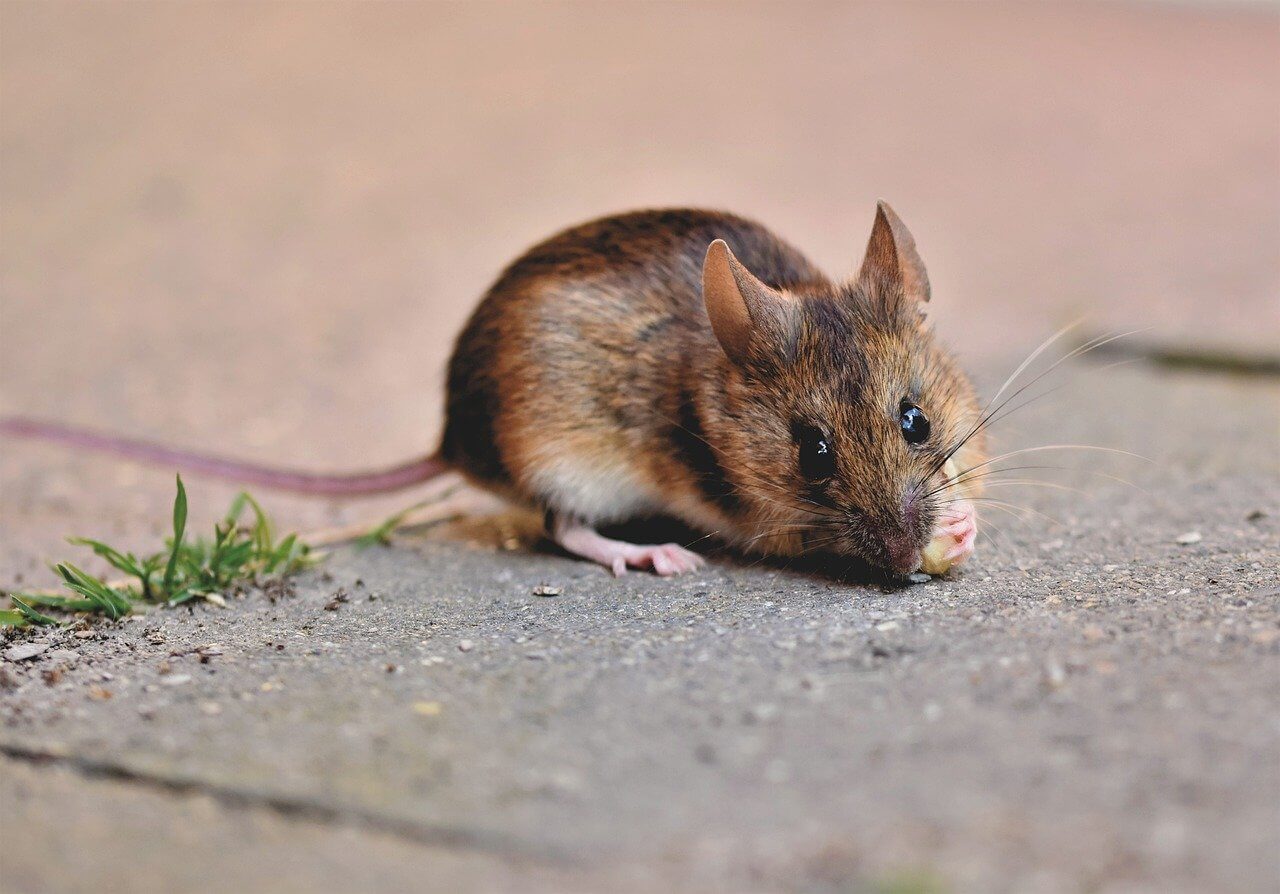 The most effective way to protect yourself from these rat-borne diseases is to keep the rodents out of your home entirely and the best way of achieving this is to get in touch with pest control services such as Excel Pest Services. These professionals have the knowledge, experience and the tools required to get rid of rat infestation as fast and as efficiently as possible. They will provide you with advice on ways to prevent the rodents from returning.

Use of Rat Traps

Rat traps may be effective but they must be used carefully to prevent them from harming children and pets. It is advisable to seal the entry holes of rats into your home before you set the traps so that new rats don’t get in after you get rid of those already within the house. You can also put out traps which are baited but not yet set to encourage the rats to get familiar with the traps before you actually put out the set traps.

Use of Rat Repellents

Rat repellent recipes which have odours that puts-off rats have been produced to discourage rats from staying in the house. Ultrasonic rat repellent products which produce a high-frequency sound that repels rats have also been developed. Pest control services can provide further insight and advice on the use of these repellents if you choose to use this method.